How will the recent changes in the Enterprise Investment Scheme affect private investors?

The November 2017 Budget announced several changes to the Enterprise Investment Scheme (EIS Scheme). EIS is designed to help smaller trading companies to raise finance by offering a range of tax reliefs to investors.

The changes are part of the government’s Patient Capital Review of support for small businesses.

Below we look at the main changes and how they could affect private investors. 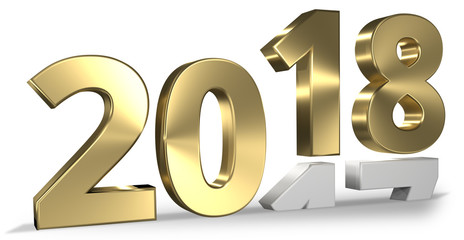 Every New Year brings the opportunity to address those things we feel we can do a little better.  That equally applies to our investment portfolio and is dependent upon assessing the opportunities for the year ahead.

Here we take a look at the prospects for: 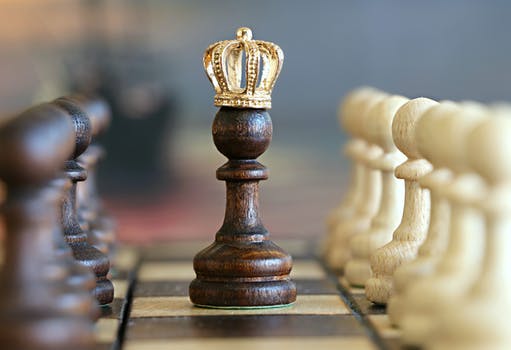 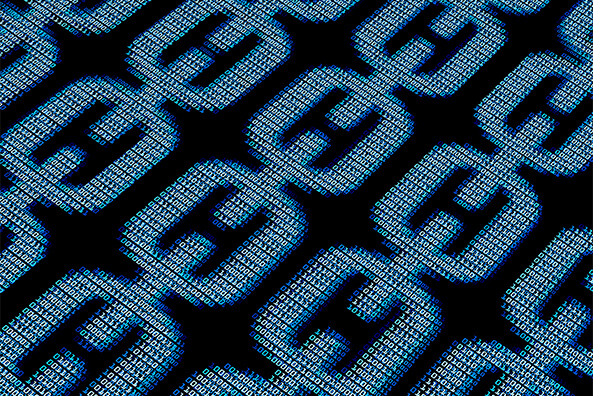 The billion dollar startup was once the stuff of myth, but now they’re everywhere, backed by a bull-market and founded on new, disruptive digital technologies and business models. A company that has achieved a valuation of $1 billion dollars or more within five years of first opening their doors is commonly known as a Unicorn. We even have the Super Unicorns that have achieved a $100 billion valuation within five years of startup.
What does it take to create a Unicorn?

What to look for when assessing whether an emerging company has got what it takes to succeed.

What developments in AI are needed for us to reap the true advantages it can bring and is the world ready for it?

Is AI worth and AI is a general term that implies the use of a computer to model and/or replicate intelligent behavior. Research in AI focuses on the development and analysis of algorithms that learn and perform intelligent behavior with minimal human intervention. Like most new technology, AI has become part of everyday life without us knowing it, whether that’s the spellchecker on your phone or the software sitting behind credit score calculations.

The global technology powerhouses have declared AI will change the way we live and work over the next decade but will the overall impact be positive or negative?

This website uses cookies to improve your experience while you navigate through the website. Out of these, the cookies that are categorized as necessary are stored on your browser as they are essential for the working of basic functionalities of the website. We also use third-party cookies that help us analyze and understand how you use this website. These cookies will be stored in your browser only with your consent. You also have the option to opt-out of these cookies. But opting out of some of these cookies may affect your browsing experience.
Necessary Always Enabled

Any cookies that may not be particularly necessary for the website to function and is used specifically to collect user personal data via analytics, ads, other embedded contents are termed as non-necessary cookies. It is mandatory to procure user consent prior to running these cookies on your website.