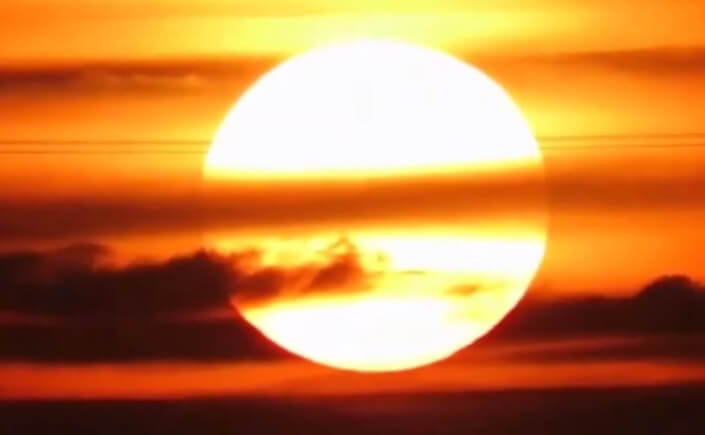 Whilst an economic crisis forces companies to adapt to a “new normal”, the turmoil also throws up previously unavailable opportunities for innovative companies.  With hindsight, previous crises seem obvious buying opportunities however buying when there is panic in the air is much easier said than done.  Below we look at a systematic approach for investors who feel unprecedented times can create investment opportunities in game-changing companies that drive the recovery.

The coronavirus pandemic has resulted in a very sudden, sharp slump in the global economy.  As the crisis is due to a single factor, economists hope an equally sharp recovery will follow with the right government initiatives: through routes like the Enterprise Investment Scheme.  As an established hub for growth businesses, the UK should be well placed to lead the charge.  Investment success will be determined by whether companies can ride the recovery wave. For more on the the UK growth hub Click here.

During the recovery period, companies need to continue to spend but will want every pound to go as far as possible – whether that is on marketing, brand recognition, customer service, after sales or community initiatives. Proactive companies will take the opportunity to re-assess their goals and consider changing service providers.  For the best results, companies will need to find the best solution available which might not be the biggest or most recognisable name. That is why the recovery phase of the current coronavirus could be a significant opportunity for smaller, disruptive companies offering a “bigger bang for your buck”.

Since 2001, CSS Partners has been raising development capital for ambitious private companies.   Over this period we have seen a number of periods of stock market upheaval, worked through the fall out of the tech bubble in the early noughties and the significant economic upheaval of the financial crisis at the end of the same decade.

What we have learned is a fast changing business environment creates investment opportunities.  This is particularly relevant to a “black swan event”, such as a pandemic, where economists around the world are hoping there will be a sharp reaction to the significant economic impact, creating a V-shaped recovery.

The criteria companies have to satisfy in order for us to raise capital has evolved significantly over the last twenty years in line with macro economic changes.

The high level of due diligence into each proposed investment remains vital in identifying smaller companies with high growth potential and that does not change during economic upheaval.  In fact, we have seen that market uncertainty can actually be an extremely beneficial environment for highly disruptive companies to grow, subject to them having access to capital.

Smaller growth companies building revenue streams will be lean and more adaptable.  For this reason, smaller companies with flexible cost structures can be less impacted by an economic downturn.

For larger companies with higher employees and expenses, a sharp downturn in revenues can have serious implications.

There will be a significant impact on businesses from the global lock-down to slow the coronavirus.  There are a number of companies and sectors that have seen a spike in business, although more companies have suffered a hit to revenues.

The big question for investors is how companies will react and position themselves for the expected sharp recovery.

For companies that have seen a significant spike in business, investors need to ascertain whether those companies:

More companies have seen a significant short-term hit to revenues; investors will want to identify those that will see:

Investors will be looking for companies that fall into both number 1 categories above, whilst being conscious valuations will depend on timing.

Companies that fall into both number 2 categories will present longer term opportunities.

Companies that fall into both number 3 categories need to be avoided.

The 2008 financial crisis lead to the birth of Fintech and strengthened the market position of today’s tech giants.  The current crisis is likely to strengthen the position of major tech companies whilst presenting an opportunity for smaller disruptive technology companies to advance the tech revolution.

Beauhurst has this week released a report titled “COVID-19 Business Impact” with a focus on the impact seen thus far on ambitious UK businesses. For the full report click here.

The UK is home to 3.8 million Small and Medium Enterprises (SMEs), employing 16 million people.  SMEs will generally hold smaller cash reserves meaning they are more vulnerable to sudden economic shocks.  SMEs are often referred to as the driving force of the UK economy and will be integral to the UK’s productivity on the road to recovery.

Beauhurst tracks 28,499 ambitious companies and through this data has created a map of the broad impact the pandemic is having on the UK’s high growth economy.

Delving a little deeper into the report of the 28,499 growth companies tracked:

Positive Impact – a company that can potentially grow its operations as a result of the current circumstances.

Low Impact – a company that will be able largely continue normal operations, with safety measures such as working from home in place.

Moderate Impact – a company that has suffered disruption beyond mere inconvenience but is mostly able to continue operations.

Severe Impact – a company that has suffered a serious disruption to its ability to operate.

Critical Impact – a company that is facing an existential threat to operations.

The UK government has announced a new scheme to issue a convertible loan note to innovative companies.  The government will initially make £250m available to the Future Fund in partnership with the British Business Bank.

Government loans will range from £125k to a maximum of £5m per company.

The loans will have a maturity of three years with an option to convert at a discount to subsequent funding rounds or IPO.

Innovative UK companies will be eligible if they have raised a minimum of £250k from third party investors in the previous five years.

CSS Partners looks forward to seeing further details on the Future Fund and feel it will be a useful additional source of development capital for ambitious private companies.